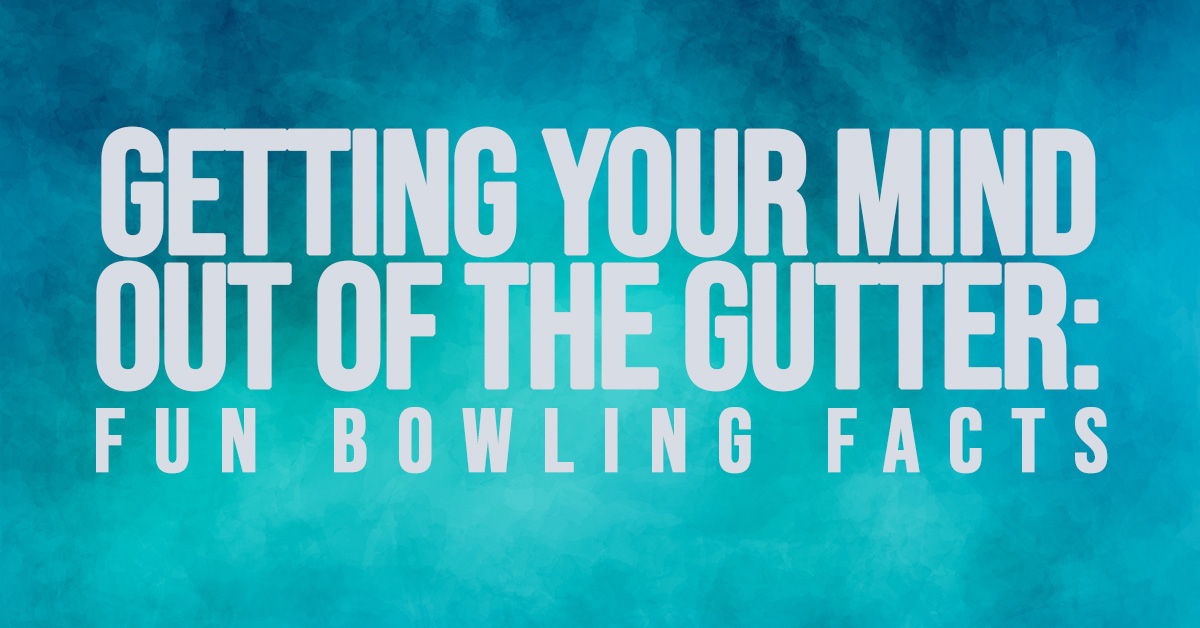 Bowling has seen its share of ups and downs. It has given us stars like Pete Weber, Earl Anthon, Marshall Holman, Mark Roth, and others. It has found its place as part of birthday celebrations, proms, and in competitive leagues. Bowling has attempted multiple transitions that included adding bumpers, neon, and day-glo colors, and almost all of us have tried the sport at some point in our lives. Yet, we probably know little about it. Here are some facts about bowling that may surprise you.

The Largest Bowling Alley in the World Is In Japan

The bowling alley with the most lanes is the Inazawa Grand Bowl in Japan. It was built in 1972 and it has 116 lanes all on one floor. It covers an area that is about two times the size of a football field.

How Much Does a Bowling Pin Weigh?

What are Bowling Balls Made Of?

Bowling balls get most of their weight from an inner core made of powdered metal oxides hardened with a resin and catalyst. These cores are then covered in a choice of three covers; polyester, urethane or resin.

Are There Still A Lot of Bowlers?

Industry experts estimate that about 67 million people bowl annually. It is further estimated that about 1.2 million of those people bowl regularly and competitively in bowling leagues.

Why Do They Call Three Consecutive Strikes a Turkey?

While there is some debate about this, it is generally agreed that early bowling tournaments awarded food baskets and items to participants. These, of course, included live turkeys. Four in a row, by the way, is called a four-bagger.

If you haven’t visited a bowling alley in years, it may be time to rediscover the game. Meanwhile, if you have some spare time, you should also have your auto, home, life, and even business insurance reviewed. An updated price quote could result in savings. Contact one of our independent insurance agents to get started today.