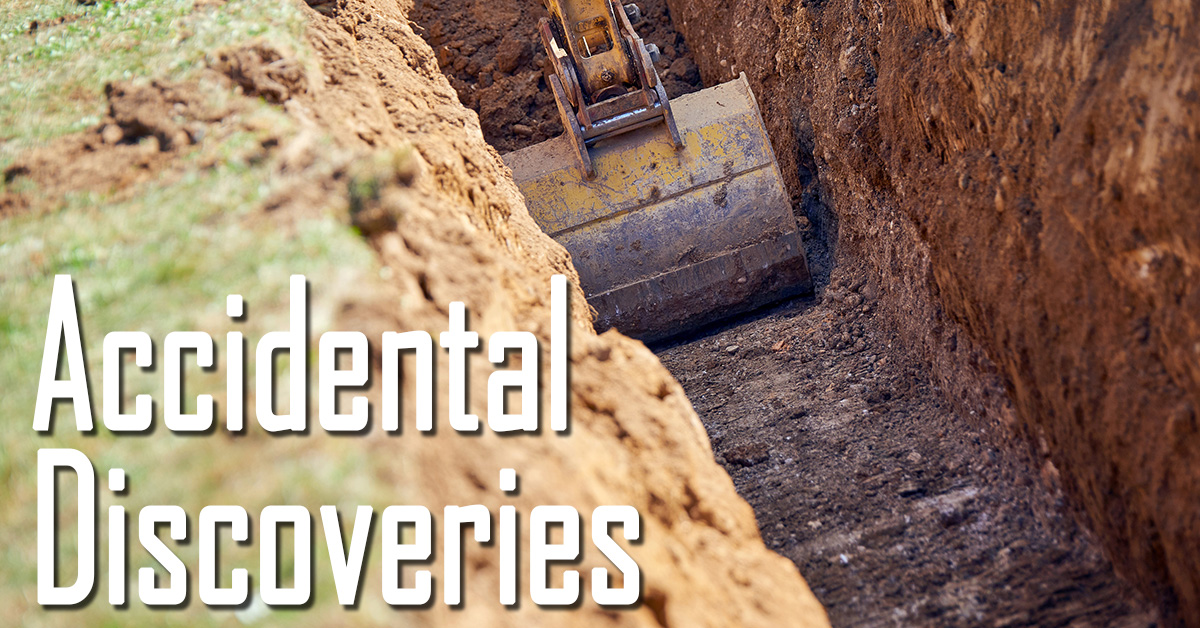 Have you heard the story of how Post It Notes were invented? The inventors were actually looking to create a better glue, but in their failure, they discovered an adhesive that could be used multiple times. It is just one of hundreds of stories about how mistakes, fate and coincidence have played a part in the creation of some products we take for granted today.

When Thomas Adams was in search of a substitute for rubber in the 1870s, he turned his attention to the South American jungle, where he experienced failure after failure. When working with the sap from one tree, he decided to chew on the chicle and found the experience satisfying. Chewing gum was the result.

The search for an alternative form of rubber also led to the discovery of Silly Putty. General Electric engineer James Wright was looking for a cheap rubber replacement when he mixed silicone oil and boric acid. While a failure at replacing rubber, the flexible material could stretch and bounce like crazy and could even transfer comics and other printed material from newspapers. It  became a huge hit as a toy in the fifties and is still sold today.

This important discovery occurred accidentally when a Scottish scientist mistakenly left a Petri dish on a windowsill, and a greenish mold developed. This led to the invention of life-saving penicillin.

Corm flakes were accidentally invented when the Kellogg brothers, who were vegetarians working to develop nutritional products, left a roll of wheat dough out too long. The drying dough broke into flakes when they tried to roll it out. They discovered corn flakes when they tried the same process intentionally with corn dough, and baked the flakes. The rest is cereal history.

These stories remind us that opportunities lie almost everywhere, especially in business. A challenging customer can force us to create a new process or we may lose a customer because we don’t offer what they want. If you are in business, challenge yourself to always be on the lookout for better ways to do things and for more opportunities. Who knows where it may lead.